This is another- the last, actually- of the occasional posts I’ve been putting up as we ride to explain why there have not been any ongoing posts during our ride down the Mississippi River. I’m pleased to tell you that you won’t have to wait much longer. Gary Schmidt and I have reached New Orleans, Louisiana right on schedule. We have just a little less than 100 miles/160 kilometers left to ride. As I’ve noted before, I have taken tons of photos- close to 3,000- and have made many notes along the way. It’s just been almost impossible to post to WordPress efficiently from my iPhone. So things here have been on hold until I make it back to Alaska in about a week.

In the meantime please check out the public Facebook group Mississippi River Ride, where Gary and I post pictures and occasionally a short narrative of the day’s ride. It’s open to all and we check it every day for “join” requests. Thanks for following along.

Again, see you here in about a week.

In the course of bicycling the length of the Mississippi River from Lake Itasca in Minnesota to Venice, Louisiana on the delta out in the Gulf of Mexico my friend Gary Schmidt and I will see a lot of the United States.  We will cross all or part of ten states: Minnesota, Wisconsin, Iowa, Illinois, Missouri, Kentucky, Arkansas, Tennessee, Mississippi and, finally, Louisiana.  The river is officially 2,320 miles/3,734 kilometers in length according to the United States Geological Survey [link].  Our route along the river is, because the roads aren’t right alongside its banks, a somewhat longer distance.  The route, as it stands today, is 2,416.4 miles/3,888.2 kilometers long [link].

We asked a couple of days ago which, looking at the above map, states are entirely on the left (west) bank of the river; which states are on the right (east) bank; and which have land area on both sides.  Nobody took us up on our little quiz, so here’s the answer.  We’ll start with the easy ones.

Our beginning and end states: Minnesota and Louisiana, are easy to spot as being “both sides” places.  The river flows for its first 440 miles/708 kilometers or so entirely within the State of Minnesota and for its last 275 miles/443 kilometers more or less with the State of Louisiana on both banks.  Between those two states the Mississippi would appear to form a natural north to south boundary between the remaining states, with Wisconsin, Illinois, Kentucky, Tennessee, and Louisiana lining up to the right (east) of the river and Iowa, Missouri, and Arkansas to the left (west).  Careful reference to a map, though, shows that this is not near so simple as it appears.  In fact, it looks like there is only one state: Wisconsin, that lies entirely to one side of the Mississippi River.  The remaining seven states have land area, albeit in very tiny amounts, on both banks.  This has occurred due to shifts in the main channel of the Mississippi over the close to 200 years that states have been established along it.  In some places, particularly south of Cairo, Illinois, these changes have been pretty dramatic.

As Gary and I ride down the river and pass by and sometimes even through some of these state boundary anomalies, we’ll call them to your attention.

I just got off the phone with the mechanic at Northern Cycle [link] in Bemidji, Minnesota.  My Surly Disc Trucker arrived just fine and it is assembled and ready to go.

The shop is replacing the Supernova USB power tap [link] on my headset, as the old one never worked properly and, on inspection, the USB socket was broken.  Other than that, though, all I need to do now is get there on Friday to pick it up. 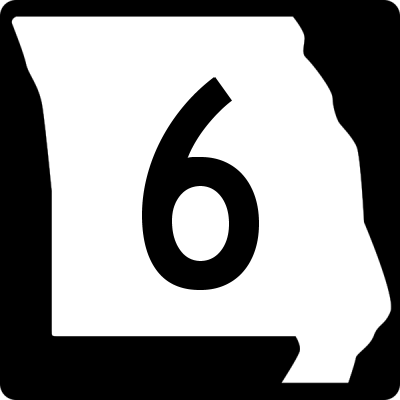 Crazy busy today, so this is short.  I’ve been alternating getting back to close to 30 different overnight hosts, getting the last unconfirmed lodging nailed down, making state park reservations and getting my gear looked over, organized, inventoried and packed.  A couple of things fell into place- more about that over the next few days.

You folks down south- enjoy the eclipse!  We’ll have not near the show up here in Alaska, but that’s the luck of the draw.

…if you are commenting for the first time on this blog, your comment will not appear immediately.  That’s WordPress at work, trying to to protect us from bot spammers and the like.  You’ll generally see your comment by the end of the day, and sometimes sooner.  If you don’t, let me know at info@b2bbiketrip.com.

Thanks for your patience, and for following along. 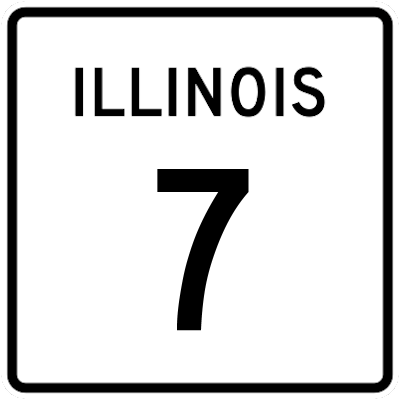 Gary Schmidt and I will each be riding for a good cause while we are on the road this fall in addition to all the other reasons to be out long-distance bike touring.  Gary is a long-time supporter of a local food bank near his home in Maryland and is soliciting donations to that worthy cause here [link].  I will be riding in memory of my beloved grandchild Aidan Barnes, who succumbed to an aggressive form of brain cancer before his second birthday in 2011.