Here I am at Hubbard’s Beach Campgroud after an almost 29 mile/47 km ride yesterday that was surprisingly challenging around St. Margaret’s Bay. 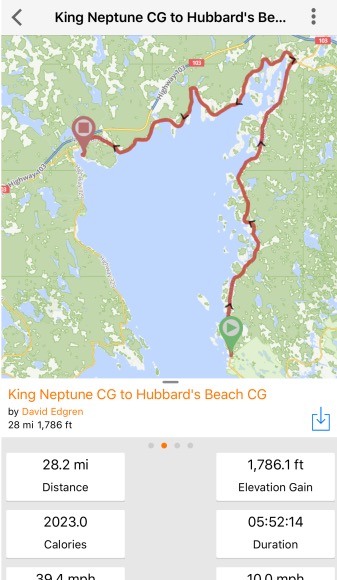 The RidewithGPS link is here [linkie].

I guess I should note that this was after a 5 mile/8 km round trip early in the morning into the village of Peggy’s Cove, so that bumps my mileage up a little bit.  The Peggy’s Cove ride will be the subject of a separate post probably tonight.

The total elevation gain yesterday turned out to be significantly more that it was a day one of the ride. So much for trusting the RidewithGPS estimate that it makes when you plan out the route.   Or, it could be that the altimeter readings as I’m riding along are not accurate, I don’t know.  What it certainly is in any event is that where the rubber meets the road there were a ton of PUDS (pointless ups and downs)  the first half of the ride up the east side of the bay.  A crest of 100 feet/30 meters might look like a little bump on the elevation profile,  but it’s like riding your bike to the top of the 10 story building. Think about that. Now think about doing it over and over again maybe four or five times in an hour.  Uggggggh!

When I reached Provincial Route 3 at Upper Tantallon both the grades and hills leveled out significantly.   The lanes were no wider, but there were better site distances. Today, though, I’ll return to the local roads and so will lose that advantage.

Strava was still crapped out yesterday. 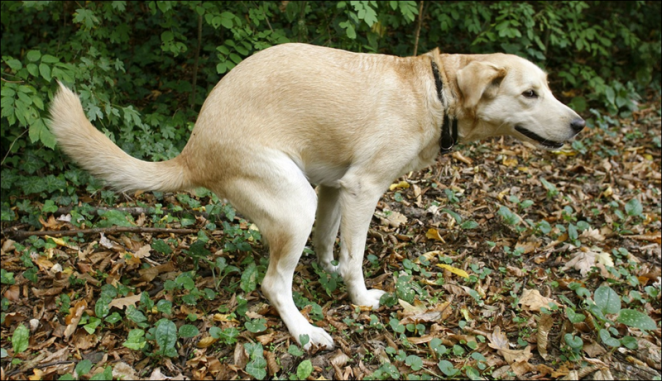 I deleted and reinstalled the app last night and we’ll try it again today.  We’ll see.

Oh, and I almost forgot a teaser.

Have a great Sunday, wherever you are.