…if you are commenting for the first time on this blog, your comment will not appear immediately.  That’s WordPress at work, trying to to protect us from bot spammers and the like.  You’ll generally see your comment by the end of the day, and sometimes sooner.  If you don’t, let me know at info@b2bbiketrip.com.

Thanks for your patience, and for following along. 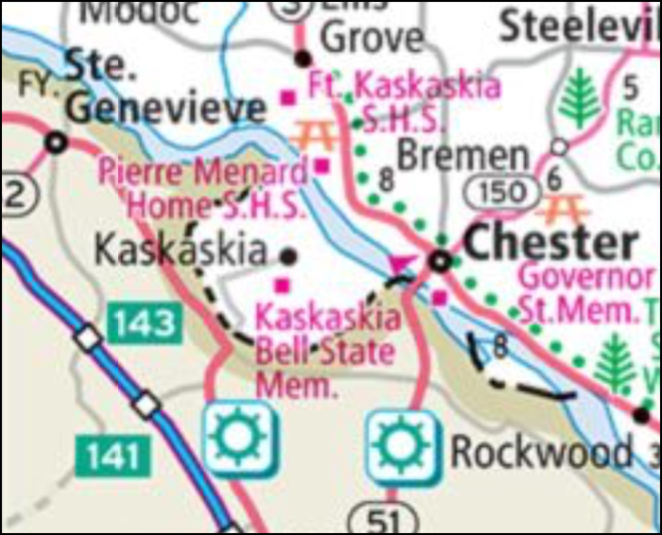