Back to pure conceit here. 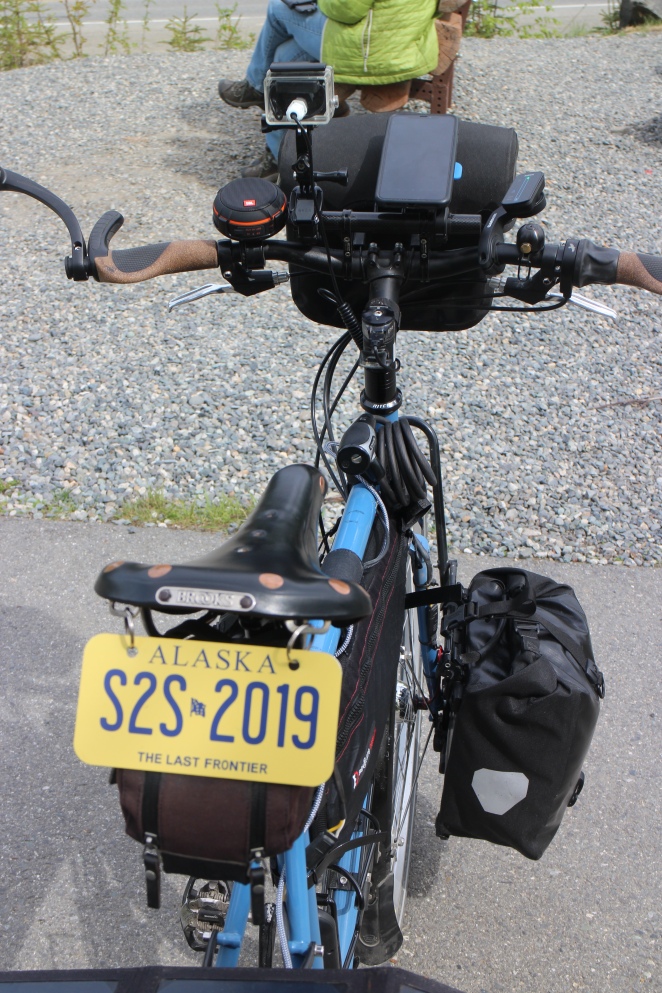 END_OF_DOCUMENT_TOKEN_TO_BE_REPLACED

Long-time readers of the blog will know that I do a business card for each trip. 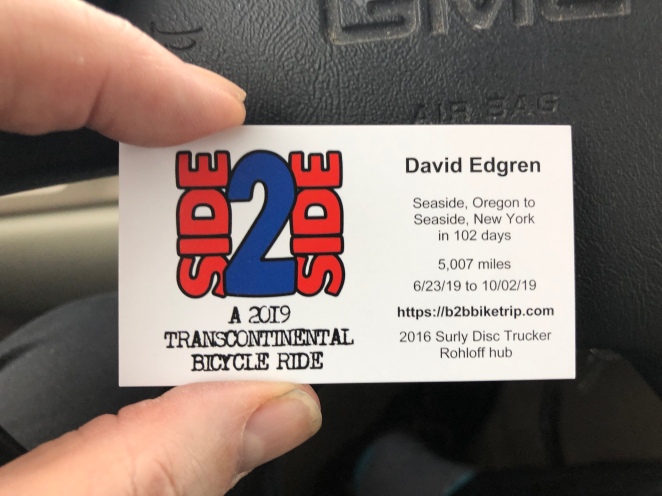 END_OF_DOCUMENT_TOKEN_TO_BE_REPLACED

One of the small conceits I have as a touring cyclist is the need to name my tours. The 2016 ride from Halifax, Nova Scotia to Key West, Florida was “Beach2Beach,” which was inherited from my aborted ride from Atlantic Beach, Florida to Pacific Beach, Washington. I’ve told the story about how that all happened elsewhere in case you’re interested- here’s a [link]. In 2017 I did “Brook2Bayou”- a ride down the length of the Mississippi River from Lake Itasca, Minnesota to the end of the road in Venice, Louisiana, out on the delta in the Gulf of Mexico. The year 2018 started with the “Banjos2Bayous” ride- round trip from Nashville, Tennessee to Natchez, Mississippi and back on the Natchez Trace Parkway. I couldn’t think of a “B2B” nickname for last fall’s Washington, D.C. to Kansas City, Missouri trip- I considered and rejected “Bureaucracy2Beefsteak” as too cumbersome- so settled on “DC2KC” for that one. And thus here we are. 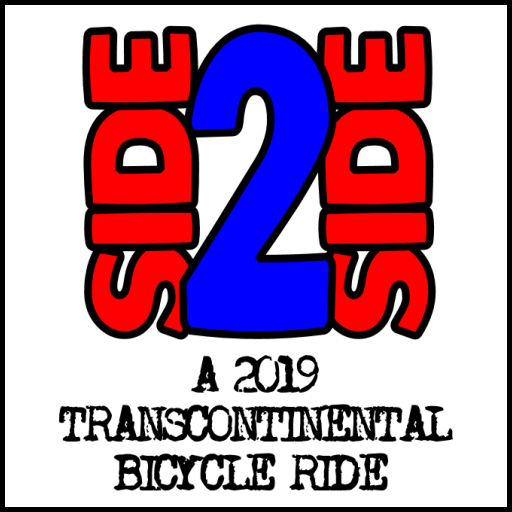 “Side2Side” refers to the start and endpoint places: Seaside, Oregon and Seaside, New York. The latter Seaside is a suburb of New York City out on the Rockaways. I have a whole list of great names like this- I call them “cognates”- for transcontinental rides: “Port2Port” for Eastport, Maine to Westport, Washington and “Head2Head” for Heceta Head, Oregon to Nags Head, North Carolina are examples. There’s lots of others.

I know, I know. Maybe too cute for some. But I have friends who name their bicycles, so there’s that. I’d never go that far.

My bike is back on the radar screen.

END_OF_DOCUMENT_TOKEN_TO_BE_REPLACED 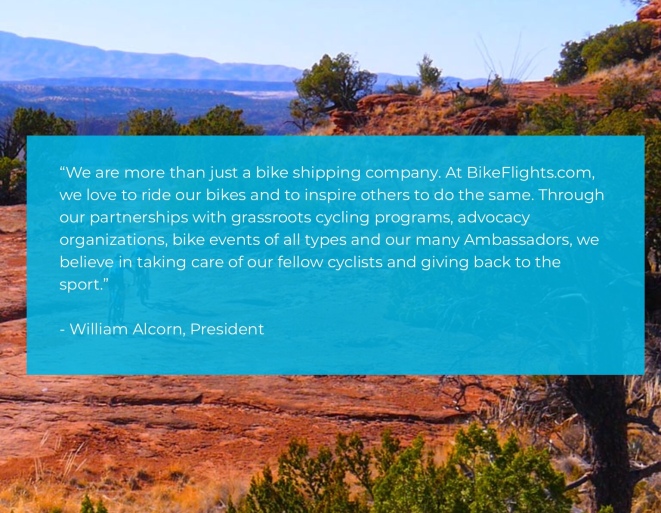 Just find my bike, Bill, and give it back to me. Delivered in Seaside, Oregon to the Prom Bike Shop. Today would be great, but tomorrow will have to work, I guess.

END_OF_DOCUMENT_TOKEN_TO_BE_REPLACED

Well, I was warned.

I’ve been posting in the various Facebook bicycling groups of which I am a member ongoing information about the somewhat fairly pretty oh well, okay… extremely detailed planning I’ve done in getting ready for Side2Side. The day by day itineraries, the mile by mile route, the address of the nearest Golden Corral when I am in Omaha…

…those sorts of things. Many folks commented applauding my hard work. Others took issue with having most everything worked out in advance, noting that doing this, at least as far as they were concerned, took a lot of the sense of adventure out of the whole endeavor.

END_OF_DOCUMENT_TOKEN_TO_BE_REPLACED

As long as I’m talking about me, which I’ll try not to do that often down the road in this blog-

Because it’s really all about the bike–

let me take a minute and tell you the good news and the bad news about my back.

END_OF_DOCUMENT_TOKEN_TO_BE_REPLACED

I am a Clydesdale bicycle rider. 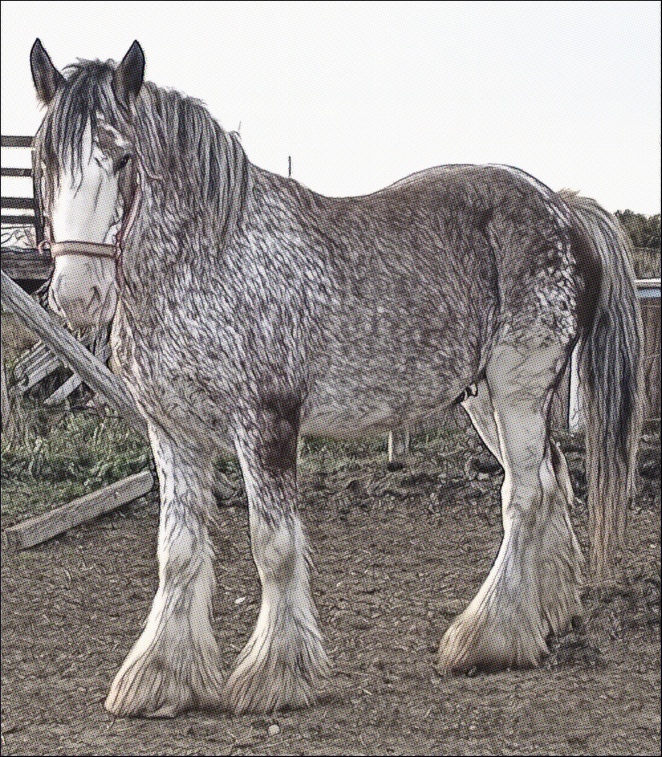 There. It’s out on the table. Having said it, I won’t dwell on it in this blog further.

If you are, in today’s parlance, “triggered” by discussions of obesity and fat people, stop here. Some of what follows is not pretty. But, it’s part of who I am as I start out riding across the North American continent, so you might as well know.

END_OF_DOCUMENT_TOKEN_TO_BE_REPLACED 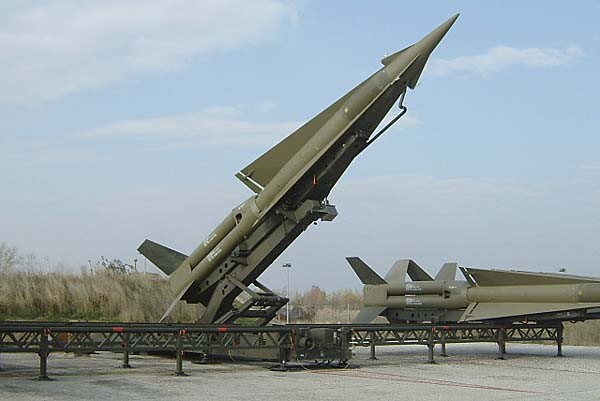 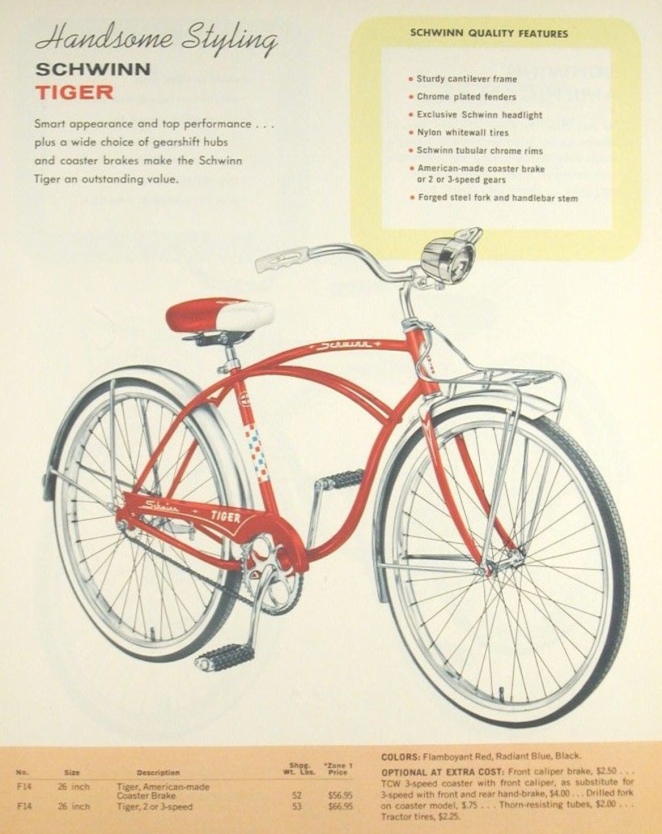 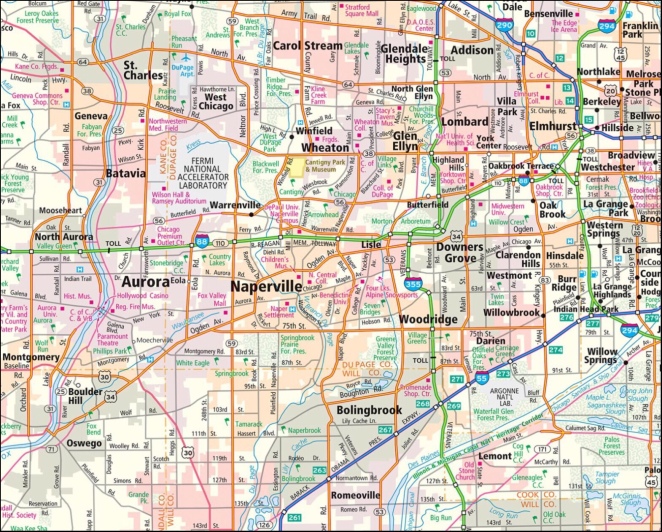 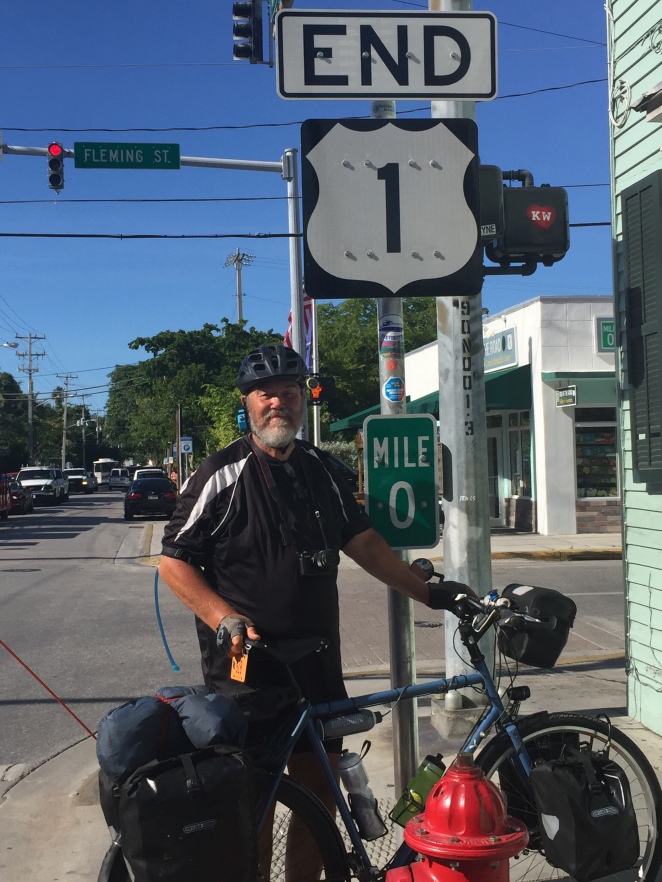 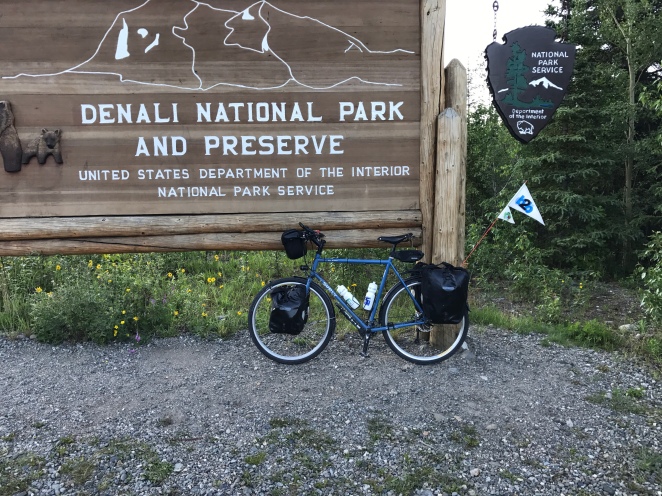 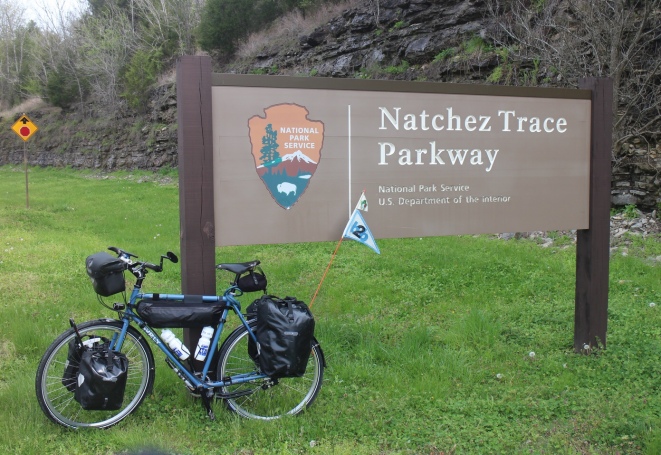 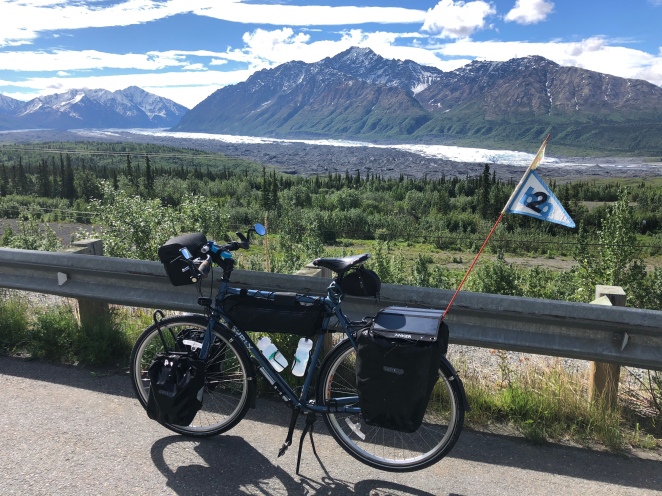 Oh, there you are. So let’s get going.

The 103 day Side2Side transcontinental U.S. bicycle ride that I will start off on a week from tomorrow is just under 5,000 miles/8,000 kilometers long. 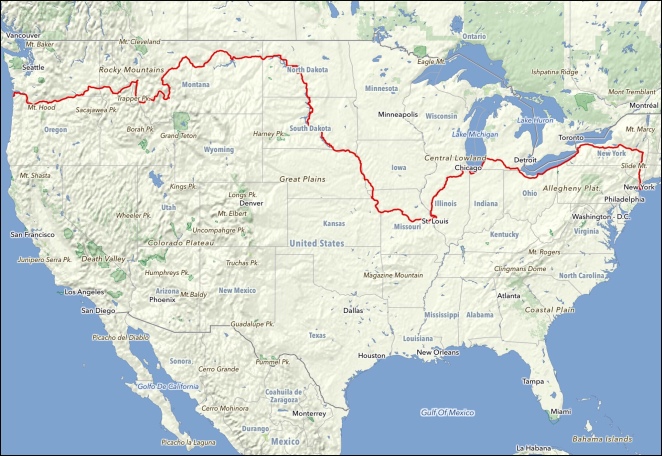 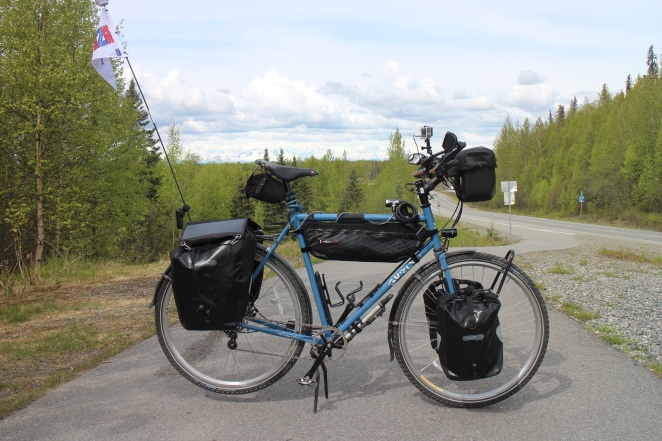 I will be joined somewhere in the Dakotas by a friend, Deano Thiele, who will ride with me from that point most of the rest of the way to the end. He and I will part ways in Albany, New York, as he has plans there. At other points in the ride I hope to be joined by other friends for shorter distances, and if you are reading this and find yourself along the route with time on your hands on the day in question, consider yourself invited to do just that.

In posts over the next several I’ll give you some background information about me, my bike and the gear I’m carrying and will describe the route in detail. Thanks for following along.