Last night was the halftime point in  my ride from Halifax, Nova Scotia to Key West, Florida.   I have been on the road for 42 days and given my plan to arrive in Key West on November the 10th,  I have 42 more days left to ride.

My RidewithGPS app tells me that I have ridden  almost exactly 1,300 miles/2,100 kilometers since starting in Halifax six weeks ago.   It also tells me I have about 2,100 miles/3,350 kilometers to go.  This is what that situation looks like.

In order to accomplish the remaining distance, I will have to ride on average 50 miles/80 kilometers every day between now and the 10th of November.  That will be tough, but it has always pretty much been the plan, as I planned 60 mile/100 kilometer days every day south of New York City with a rest day about once a week.  So, believe it or not, I am pretty much on track to do this.

A big factor in my favor is that three quarters of the elevation gain is now already overcome and behind me.  RidewithGPS tells me that, since I started riding, I have climbed almost 68,000 feet/20,500 meters- a gain of more than 12 miles/20 kilometers.  On the entire remainder of the ride, there’s only another 22,000 feet/6,600 meters to go, and that works out to a little more than 100 feet/30 meters per mile/1.6 kilometers.  That’s less than a two percent grade on average, which is close to imperceptible on a bicycle.

Not bad for an old fat guy, eh?  Or at least I was at the start of the ride.  We’ll see if we can do the “fat” part of that in completely by the end.

See you along the way to Key West! 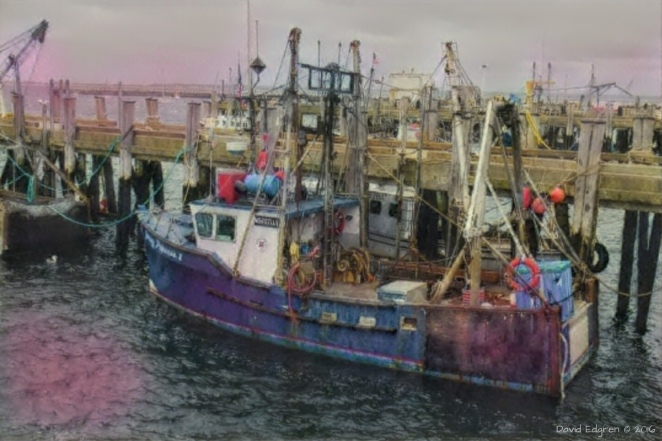