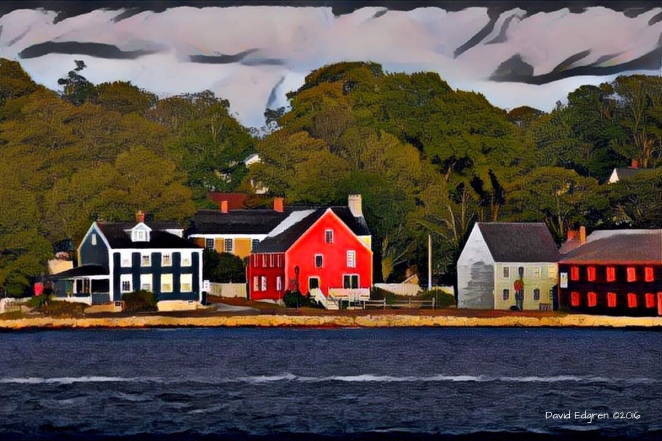 “I came so far for beauty”  -Leonard Cohen

I spent last night at Clark’s Harbour on Cape Sable Island off the very southwest corner of Nova Scotia. 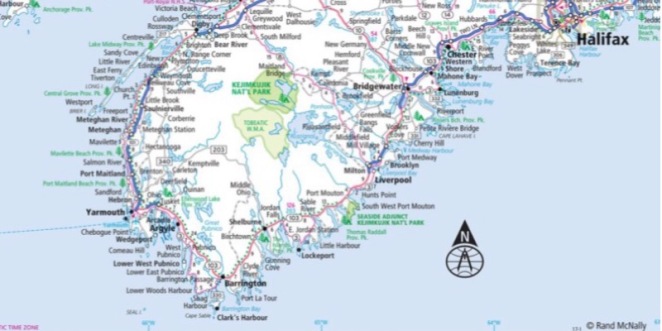 If you look along the bottom of the map the town is about 1/3 of the way over from the left.  That dot and the island it is on is just about as far south in Canada as you can go outside of the Province of Ontario.

I don’t know why other than that I have always loved maps  but the name “Cape Sable” is one of those I recall from my childhood that made the world seem like such a mysterious and inviting place.  The reality, going  on 60 years later, is a little more mundane-  a place of small weatherbeaten saltbox cottages along quiet lanes and the curve of deserted beaches with the open Atlantic just beyond.

As I noted at the start of the post I’ll be leaving Nova Scotia in four days, catching the ferry across the Bay of Fundy- another childhood name- for St. John, New Brunswick at Digby.  Then in a couple more days I’ll be back in the United States in Maine.  It will be sad to leave the Maritimes behind, but I’m excited by what lies ahead. 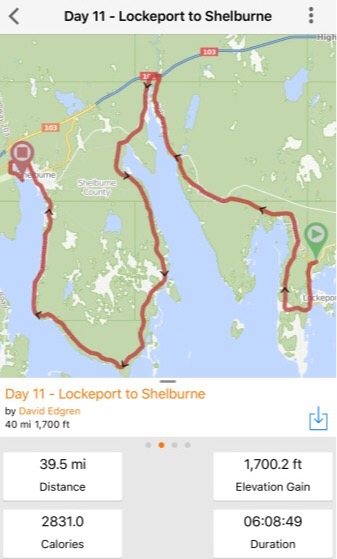 I had the best ride of the trip yesterday.  The weather was gorgeous, the wind was reasonable friendly, and the hills… well, two out of three aren’t too bad. I hope to be doing 50 mile/80 km days by the end of the week.

I’m going to start checking my tires every other day.  They should run at 90 psi, but each was down to around 65 or so after the last six days.  Full tires really… Duh!… make a difference.

I continue to take many photos, of which this is a teaser. 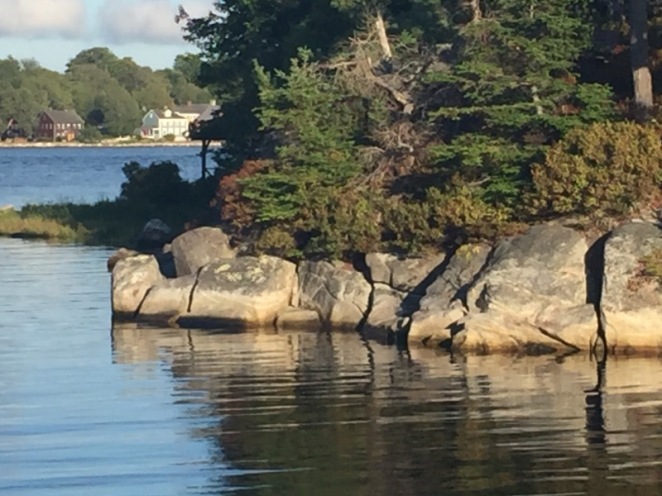 We’ll sit around a campfire soon and I’ll do a slide show.

Well, it looks like the hot streak has ended. 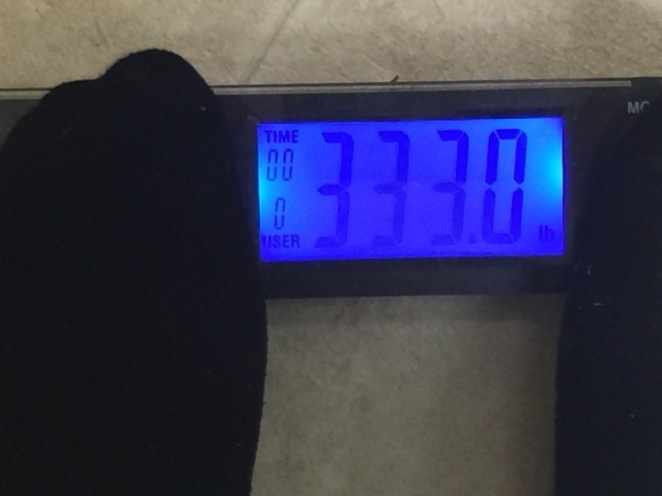 My weight’s back up to 333 pounds/just over 150 kg, which is where it was two weeks ago.  I’m not freaking out, mind you.  It’s likely that there’s enough variation between scales where neither this week’s result nor last week’s was on the money.  I’m pretty much religiously counting caloric intake on MyFitnessPal [linkie] and, to the extent my expenditure of calories when I am riding as calculated by RidewithGPS [linkie] is even remotely accurate, I am still well below the net intake that would be required to maintain my weight at a particular point.  So I can deal with that, and I’m guessing that there’ll be a return next Monday to the glide path downward I’ve been on the past couple of months.  Or not.

I took a great loop ride into Lockeport on an unloaded bike today on my day “off.”  Took lots of really nice photos of the interesting things I saw.

Some are even in color!  I just couldn’t pass this up, though.  I’m going to grill a piece of meat I bought at the store today and heat some beans, but I’ll be back later with scenery as opposed to art.  Sigh…

What a beautiful spot for Saturday breakfast! 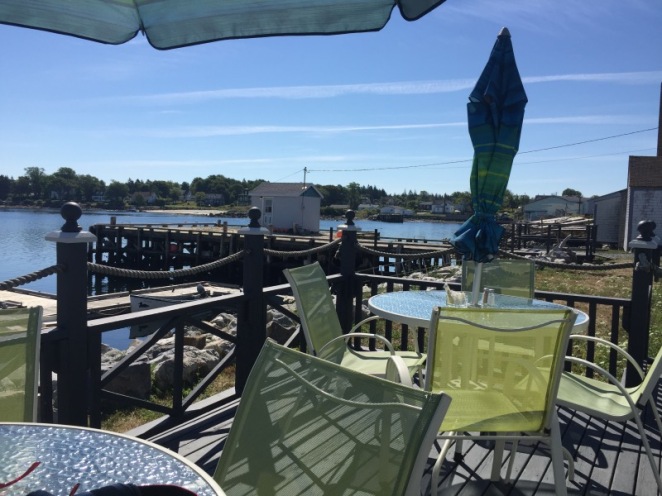 Behind me appears to be- and smells like, but that’s not a bad thing- a still operating fish cannery.  I hope so, because I’ve been through one community after another here where the working boats are all gone, replaced by quarter-million dollar sailboats and such.  Still pretty, but you know those boats aren’t owned by many local folks.

Times do change; I get that.  I don’t necessarily like it, but that’s the way it is.  I’ll have been privileged to to have visited Nova Scotia twice in my life.  Once 40 years ago, and again right now.    Few places I’ve been leave memories as deep and lasting.

I love it here, change and all.

As I gain experience using the gear I have brought with me, I am figuring out the things I will be sending home at the first opportunity- in other words when I’m back in the ‘States.  These two items will go for sure. 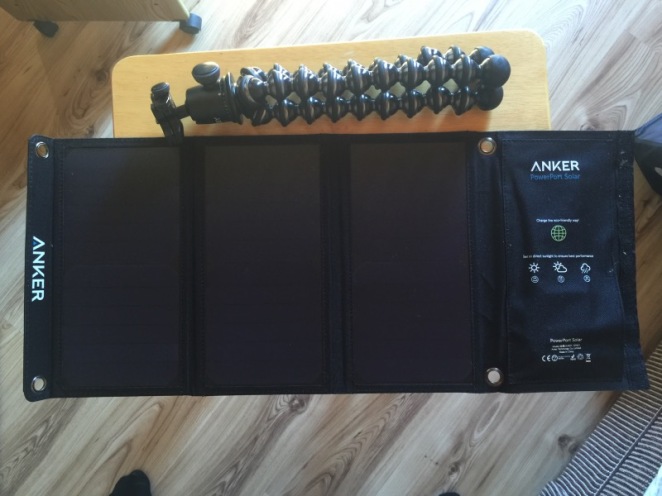 The bottom item is a solar panel.  All I can say is, “What was I thinking?”  A cool item to have, but not all that useful given that I have two high  capacity batteries I have figured out how to charge most every night.  At between 1-2 pounds/~.5-1 kg, it’s not the biggest deal, but it does take up space in a pannier.

The top item is a nifty little tripod.  It would be nice to use along the way, but I am not going to unpack a pannier each time to get at it.  Once I get to where I’m headed in the evening, playing at being Ansel Adams is the last thing on my mind.  So you get handheld, I’m afraid.  A great item to throw in the car on a trip, though.  I’ll save 2-3 pounds/~1-1.5 kg and significant space in a pannier.

For those of you following along at home, it’s been a whole week that I’ve been on the road.  In that time, I’ve ridden 178 miles/~290 kilometers.  I’m making quite a bit of progress down the Southeast Coast of Nova Scotia. 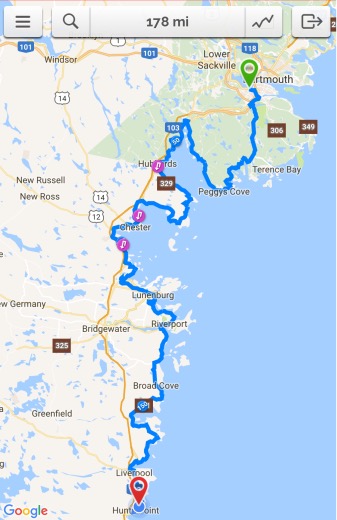 I have stayed on roads as close to the shore as I can, which has been both a blessing and a curse.  It’s great that, when those roads are level, they are absolutely flat, running just a bit above the high tide line, and sometimes for quite a ways.  The Nova Scotia coastline is as scenic as it gets, and I have hours every day to enjoy it.  Often these roads have minimal traffic, so I get to see the sights without worrying about getting knocked down by an inattentive driver.

On the minus side, when these local roads are hilly, they aren’t kidding.  When they were laid out, the cuts and fills of modern highway design weren’t in the cards yet, and there has been little effort to bring them up to modern standards.  The pavement is also often rough or otherwise in poor shape.  There are also long stretches without stores or restaurants for food or bathroom breaks.  You just can’t have everything.

I had planned to ride more miles each day.  What’s doing those plans in is my stopping every little bit to take photos.  I just can’t help it.  I’m probably also best off not trying to kill a bunch of miles/km a day at this point.  I am able to easily ride another 10 miles/16 km a day right now, I’m pretty sure.  I’ve not “bonked” yet.  My legs are feeling strong at the end of the day. We’ll see what happens when we pass Yarmouth and start rolling along on more level terrain.

A final word- Strava.  I am going to give up on Strava until I’m back in the ‘States and can turn my cellular data back on.  It has stopped working in the middle of the ride three of the last five days.  RidewithGPS, by contrast, has worked great. 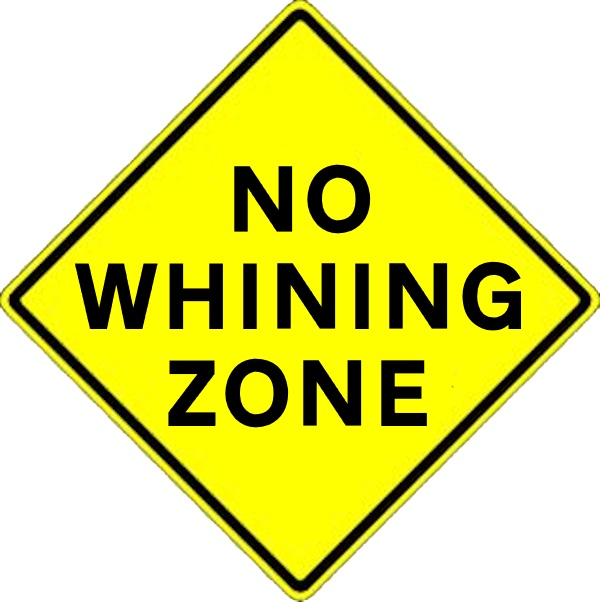 Yeah, that other burn. 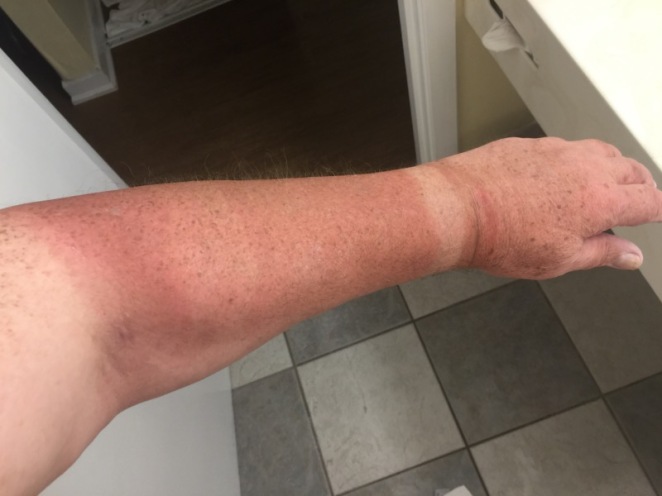 But I have the answer!  The extremely fashionable b2b Sunburn Suit! 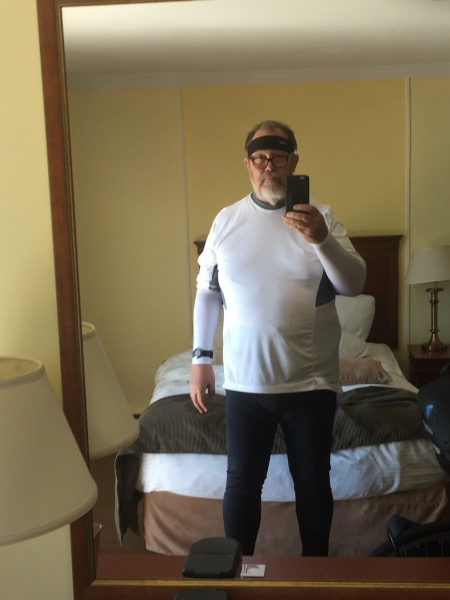 Oh, and I’m leaving Lunenburg this morning. I